When Richelle asked me to take race photos for the Wild Rose triathlon I was thrilled! It's almost as much fun watching a triathlon as it is to do one, especially watching people new to the sport. It doesn't matter that they might be slow. That isn't the point.

I LOVE watching people's faces during the race. The huge smiles and hugs as they meet up with friends. The looks of serious concentration as they go through their checklist to make sure they haven't forgotten anything, and that everything is arranged just so. The nervous waiting around. The looks of trepidation as they slid into the water. The look of realizing they are getting it done, and they can keep going. The joy when finishing.

Today I clicked the shutter 1831 times, capturing all of the above, and the volunteers hard at work. 48 are out of focus, really badly over exposed, or have someone head coming into frame just as I clicked a perfectly composed scene. BTW, I'm really pleased with that percentage of keepers.

These photos have been edited for display on the the web, and the computer tweaked the exposure settings so they aren't quite as right as they'd be if I did it. You can download them and use them however you like. Mail them to your mom. Put them on Facebook or other social media. Send them to that special someone with the message "In your face, I did it!"

They won't print that well though. If you see a photo that you want a good copy of, email me keith@nucleus.com. For $25 (and 10% goes to Sheriff King Home) you'll get me personally tweaking the photo settings in a higher resolution copy, so it will look even better than the computer tweak you see. That will be good for a monitor, and if you want a small print I'll tweak the settings for that. I'll take off the watermark, and if it's suitable, I'll crop it to 8x10. That way you'll appear bigger in the shot, and that's an easy frame size. Or any dimensions you like. You can print it on your own printer, or take it to a photo lab.

If you REALLY like it, and want a nice print done in a bigger size, I can arrange that too. Getting a bigger print on high quality paper is not particularly expensive, though the framing can add up. Email me and we'll chat about it. I'll need to know the image number for anything you buy. When you float your mouse over an image, your browser will display the image name somewhere. You may have to tweak your settings. It starts blogspot.com/blahblahblah-IMG_nnnn.JPG. That nnnn between IMG and JPG is the number I'll need.

Lastly, the price of free. Some race sites offer bib number or name search, and a handier arrangement of thumbnails. This is free, so you get to scroll. You probably want to do this on a desktop or laptop, not your phone, and certainly over a wifi network not cell.

I've broken the photos up into 5 other pages here rather than make you scroll through one humungous web page.

Even just working through these as a batch, I see some that I think are really good photos, and I'll add them below over the next little while.

Here's an example of the difference in resolution. First is the low res export. Next is a resolution suitable for a nice screen saver, or a print if it's not too big. I could have taken an 8x10 of either and zoomed in a little. The next level up, for printing on good paper, is too big of a file size to drop on a web page. 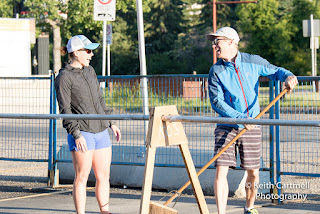 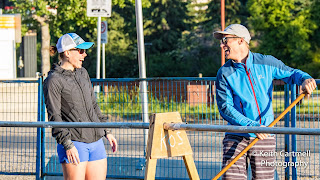 Here's some photos as an example of the next level up, good for your screen and social media, with watermark removed. These are still copyrighted to me, even though they don't have a watermark. 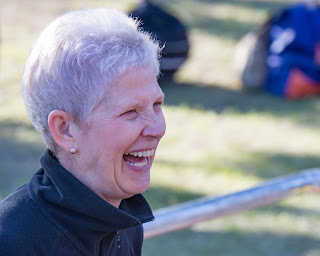 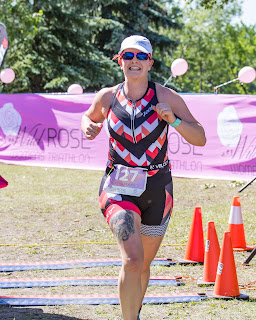 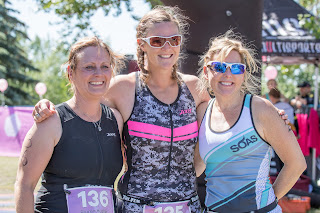 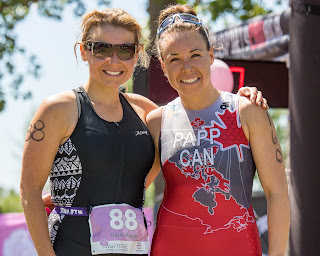