A bit more about Loungecat Productions

You may have noticed a new logo on my other blog, and it also appears on this one. So what's that all about?
It's been brewing for a while. There's lots of times I'll want to show someone a photo I've done. Unless it was within a couple days, finding it on the near-daily blog is impossible. I wanted a place to put my best work where it was easy to find photos.
For a while that was this blog site. There's a bunch of tabs up top with varying number of photos in each. It was hard to come up with those tabs, and I'm not sure how relevant they are now. Some of them haven't been updated in a while because I haven't taken any of those kinds of photos for a while. Just as an example, Abstracts, Cats, and Cityscapes haven't been updated in a couple years. Now that Loungecat Productions is up, I'm not sure what I'll do with it. It's main use now is collecting Image of the Month, and photos from Community Association events.
In another thread, I've done some work for clients who asked for my logo to put on their website or on the music album that is being produced (Yay me!) Except I didn't have a logo. I've been musing about it for a while, and have doodled some sketches, but hadn't really got anywhere.
So putting the two things together I wanted to get a logo, and put it on a portfolio site with my best work. It would be easy to point people to it, or show someone on my phone. Except then the question became where to host it. I dithered about that for a while, making lists of the various advantages and disadvantages of sites like Squarespace, Wix, Weebly, 500 Px, Adobe Portfolio, and others.
Do you want the whole evaluation and decision story? I thought not. I ended up with Adobe Portfolio for a couple reasons. The main one is that it's free to me since I already subscribe to Lightroom. It also seamlessly synchs with Lightroom, which is a bigger advantage than it first appears. The disadvantages don't affect me, at least not so far. I had my problems setting up a trial run at it a couple years ago and got myself all confused and upset, but decided to have another go. And it turned out to be slick as grass through a goose, including buying the domain name.
So now it's up. You had a sneak peek earlier this week and I've added considerably to it. The main addition is Green Fools photos. You haven't seen them unless you follow them on Instagram, and even then you might not have known they were me. I've added a few other photos here and there that were overlooked for whatever reason.
But do me a favour, please and thank you. Go to the personal eclectic page and look at that first photo of Curtis. If you roll your mouse over that photo, you'll see some text pop up. What do you think of that? Does having some pop up text that is relevant to that photo enhance it, or detract from it? Fill in the contact form and let me know what you think, P&TY again.
In other news the 50 project is going well. Still rounding up models. A few have been a bit hesitant, but nobody has said no yet. This will keep me going for a while. I haven't moved forward on the hands project.
And no, I didn't get any photos of the aurora the other night. I was out the next night with some buddies doing a night sky workshop with Neil Zeller, but no aurora. I got a long sequence that I'm going to see how it looks as a movie. I don't think it will work as a star trails photo, but it's easy enough to try and see.
Lastly, to give you some photos to look at (after all, this is about photography) I did a fun exercise with some photo buddies. The challenge was to find a good spot and take 24 photos without moving your feet. I took that to mean turning around was ok, and since it didn't say anything about lenses, I'd use different ones. I ended up using 150-600mm, 70-200mm, 24-105mm, 100mm macro with and without extension tubes, and 14mm. That good spot turned out to be on top of a bluff in Fish Creek overlooking bridges 5 and 6. 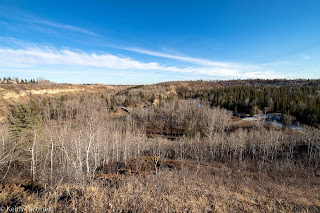 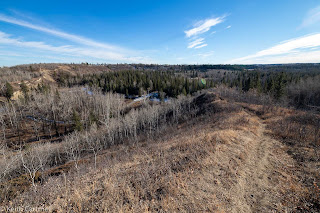 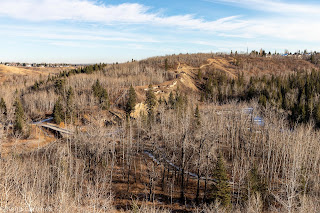 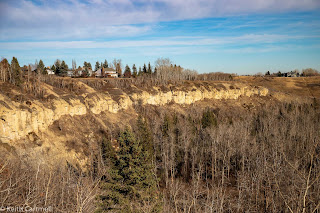 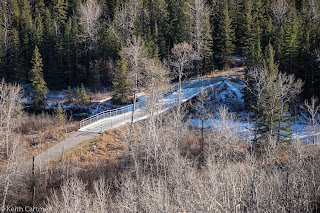 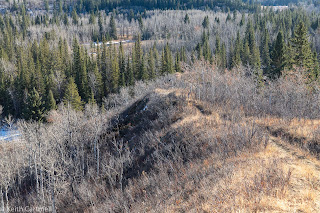 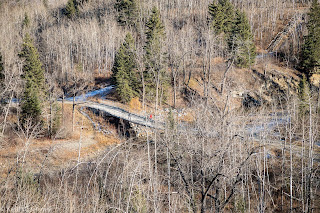 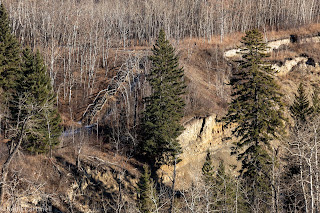 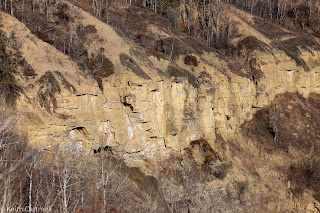 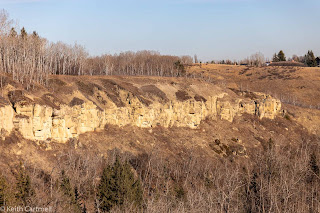 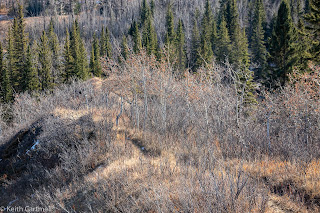 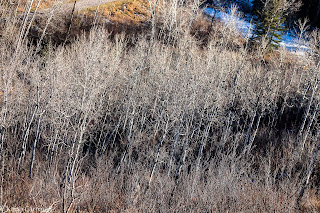 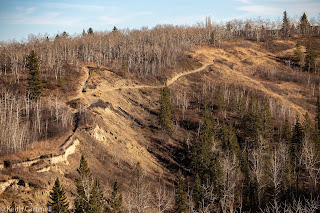 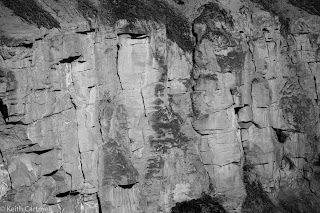 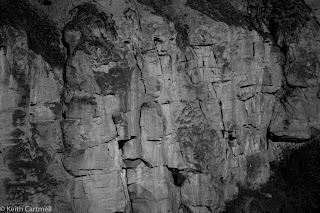 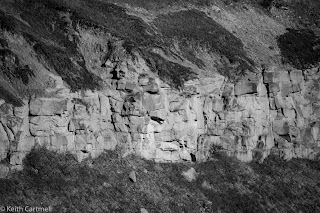 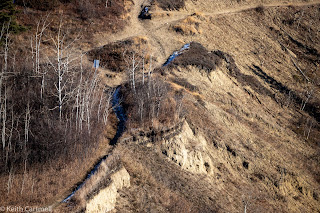 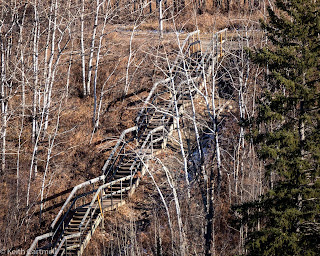 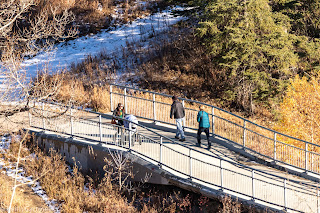 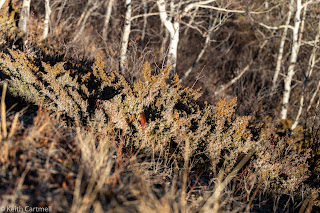 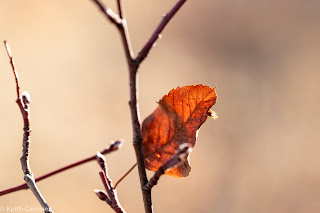 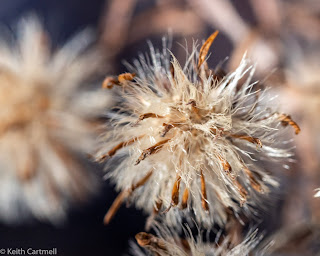 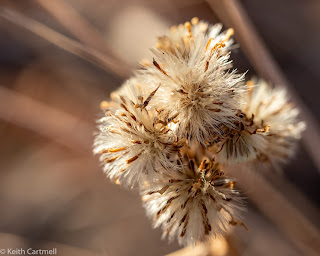 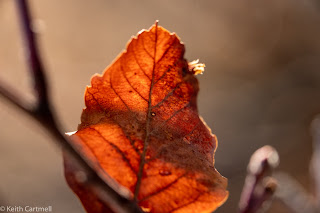